This course meets the qualifications for 7 hours of continuing education 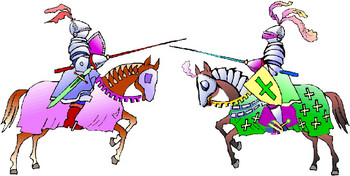 Take the test online!
Print out your own certificate!
This course counts as a 'regular' (not self-study) course by the CA BBS!

Other www.psychceu.com courses by Dr. Hall:

Jungian Dream Interpretation: A Handbook of Theory and Practice

The Jungian Experience: Analysis and Individuation