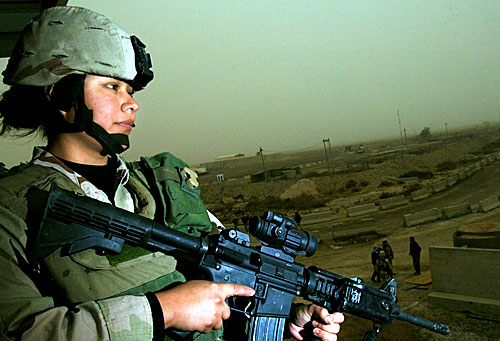 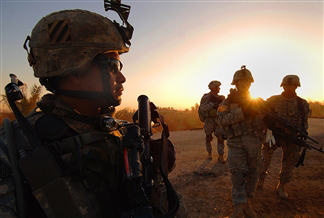 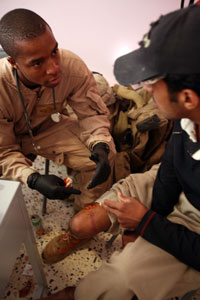 Take the test online!
Print out your own certificate!
This course counts as a 'regular' (not self-study) course by the CA BBS!

It is in the public domain